Your Guide to Young Living Farms around the Globe 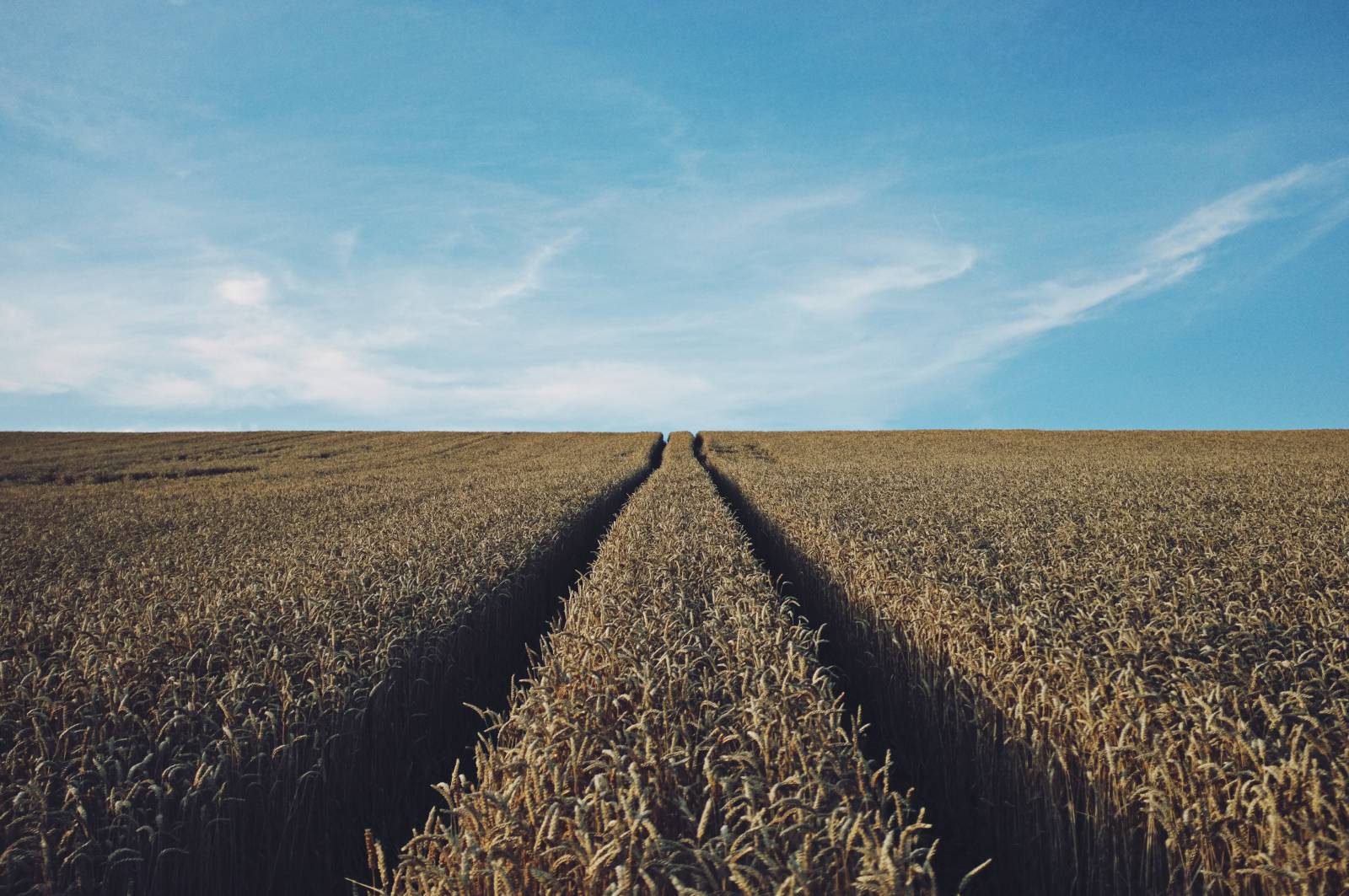 HOW MANY FARMS DOES YOUNG LIVING HAVE?

Young Living has 12 farms in total.  8 of which they own and 4 are partner or cooperative farms.  In doing some research online, we found it hard to find a source of information that compiled all of the Young Living farms around the globe in one place so we have decided to create this Guide for you.  We hope it is helpful.

Mona, Utah, United States
At nearly 1,600 acre, the Mona Utah farm is the home to the largest privately owned essential oil distillery in the world.  Many different plants are harvested there for both members and botanical research
Oils Produced at the Mona, Utah Farm
Lavender, German Chamomile, Hyssop, Clary Sage, Goldenrod, Peppermint, Spearmint, Juniper, Einkorn Grain
Want to visit the Whispering Springs Farm? Visit this page for the location and office hours

Simiane, France
Known for its rolling hills and farms of fragrant lavender in the Provence region of France our Simiane-la-Rotonde farm is the only American-owned lavender farm in the country.
Oils Produced at the Simiane-La-Rotonde Farm
Lavender, Lavandin, Clary Sage, Rosemary, Helichrysum, Einkorn Grain

Salalah, Oman
Since 2010, Young Living has partnered with local Omani harvesters to obtain and secure our supply of Sacred Frankincense resin.  Young Living is the first and only company in the world to obtain permission to distill and export the precious essential oil and bring it to the Western world.
Oils Produced at the Salalah Farm
Sacred Frankincense, Myrrh, Sweet Myrrh

Split, Croatia
Croatia is home to a wide variety of aromatic plants.  It not only is an ideal location for growing Helichtrysum but also many other crops that will be processed a this distillery, found right on the beautiful farm.  The facility will be a fully functioning distillery, as well as a manufacturing plant and distribution centre.
Oils Produced at the Croatia Farm
Helichrysum, Rosemary, Thyme, Hyssop, Melissa and many more to come

Taiwan
In 2011, when Gary Young flew to the island of Taiwan to explore its naive plants, he began a friendship with Gina S. Lee, PhD, and acclaimed agriculturist, and his son Tiger Lee, a young engineer.  Together they distilled exotic Hong Kuai and Xiang Mao botanicals, which were featured in the 2013 Exotic Oils Collection, as well as Jade Lemon, which was featured in the 2014 kit.
Oils Produced at the Taiwan Cooperative Farm
Hong Kuai, Xiang Mao, and Jade Lemon 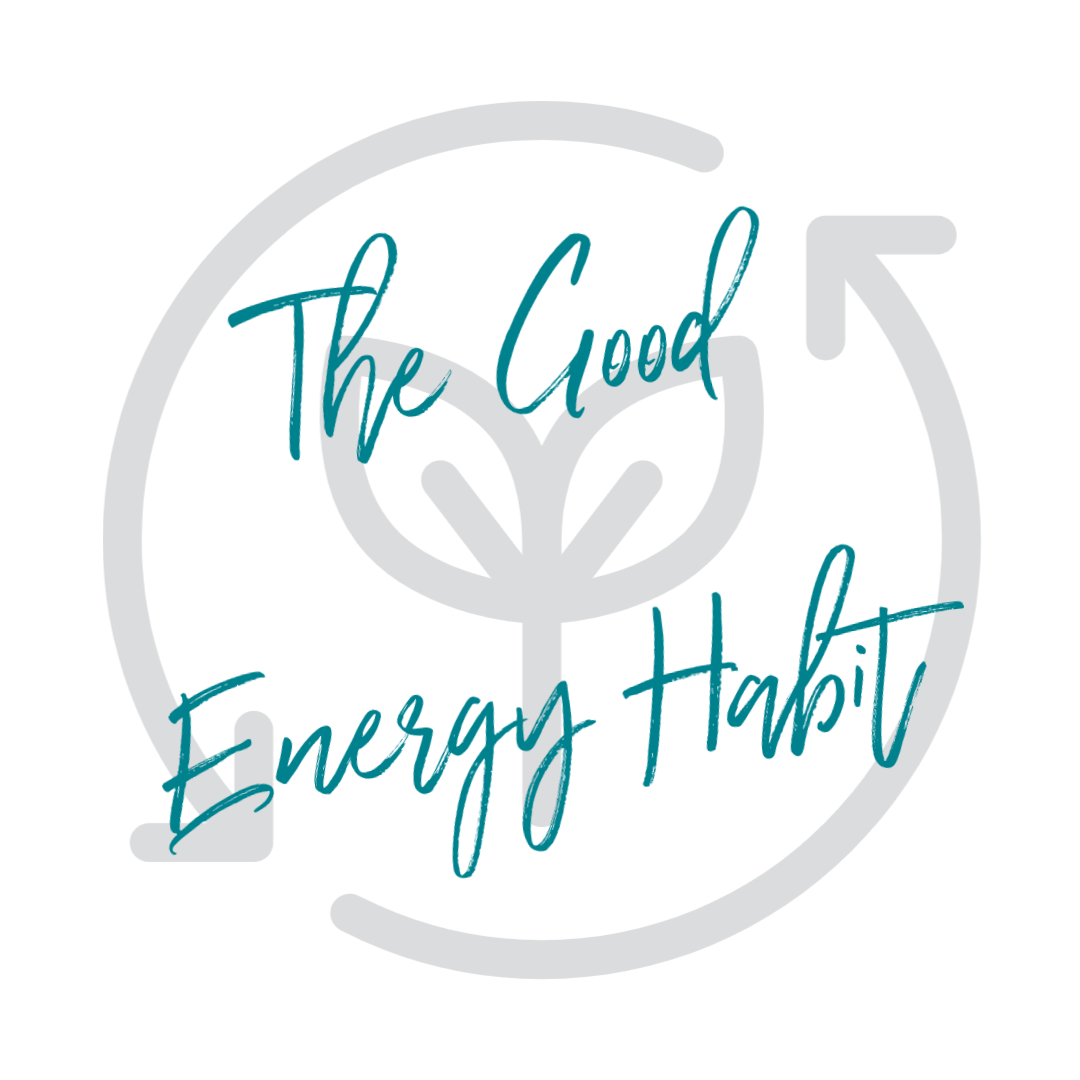 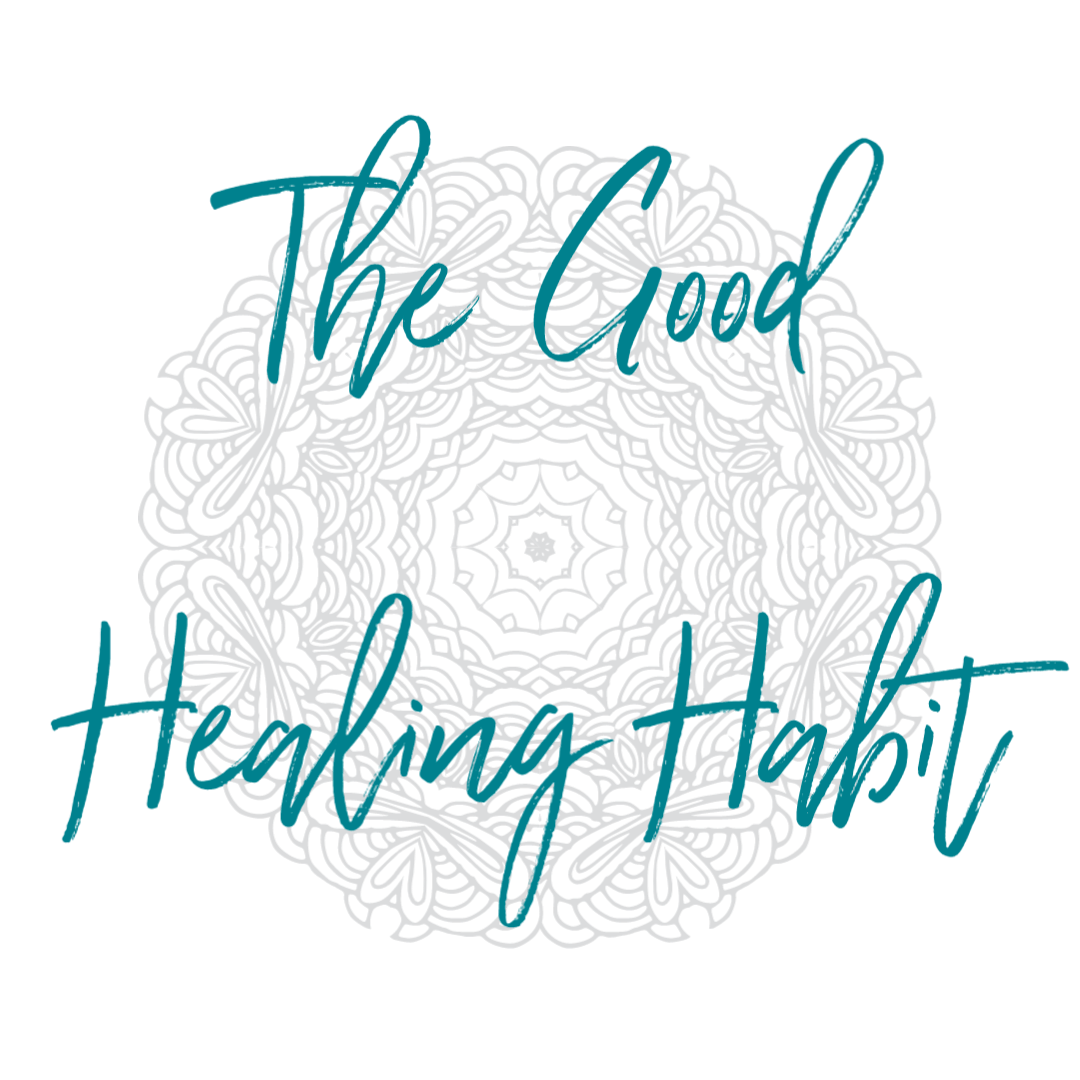 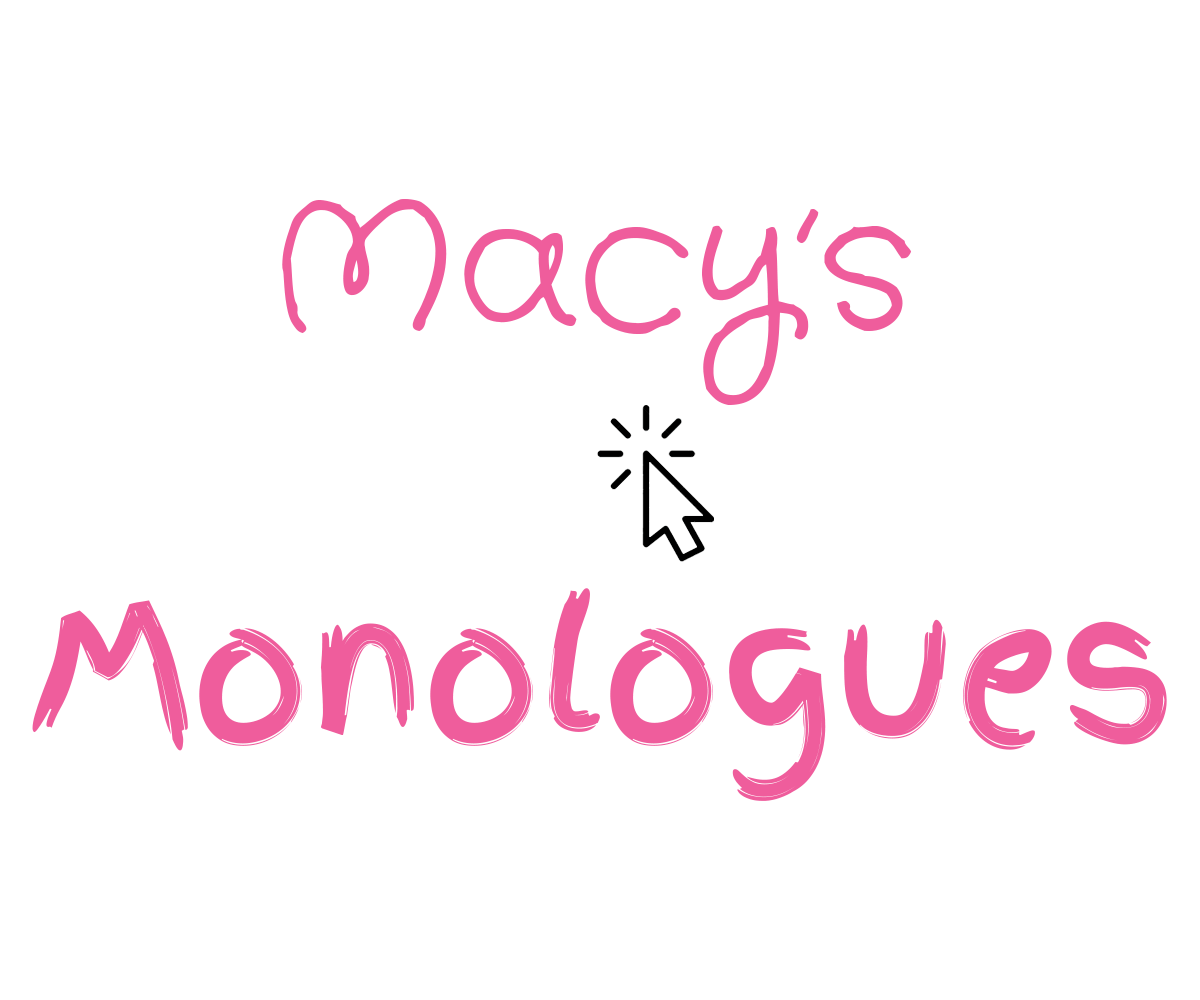 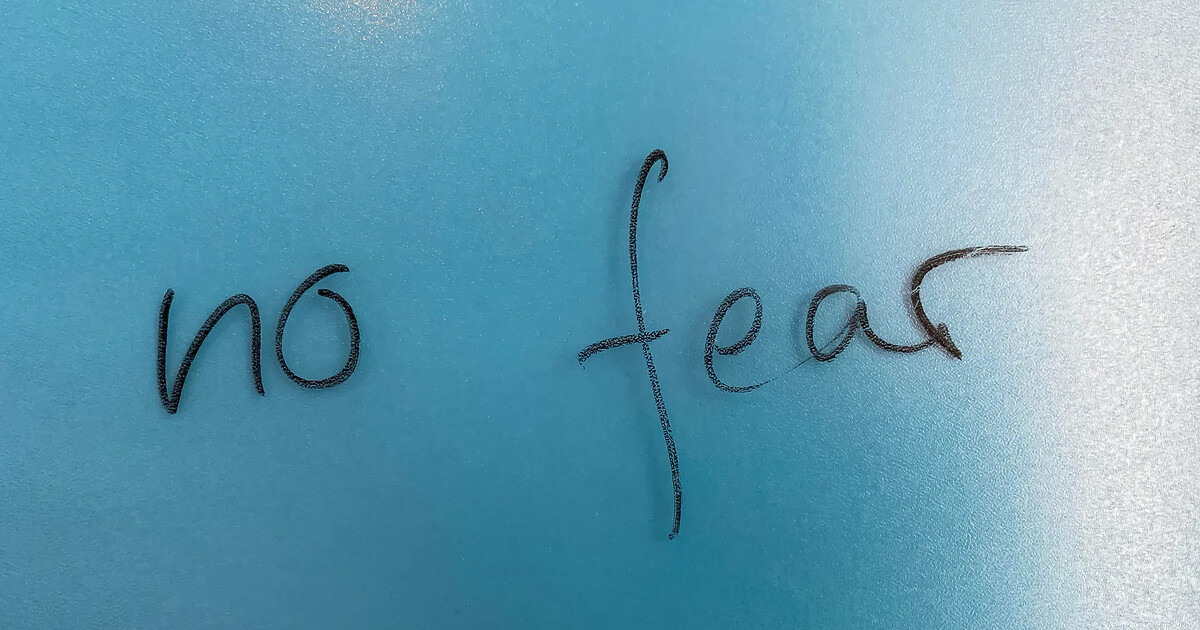 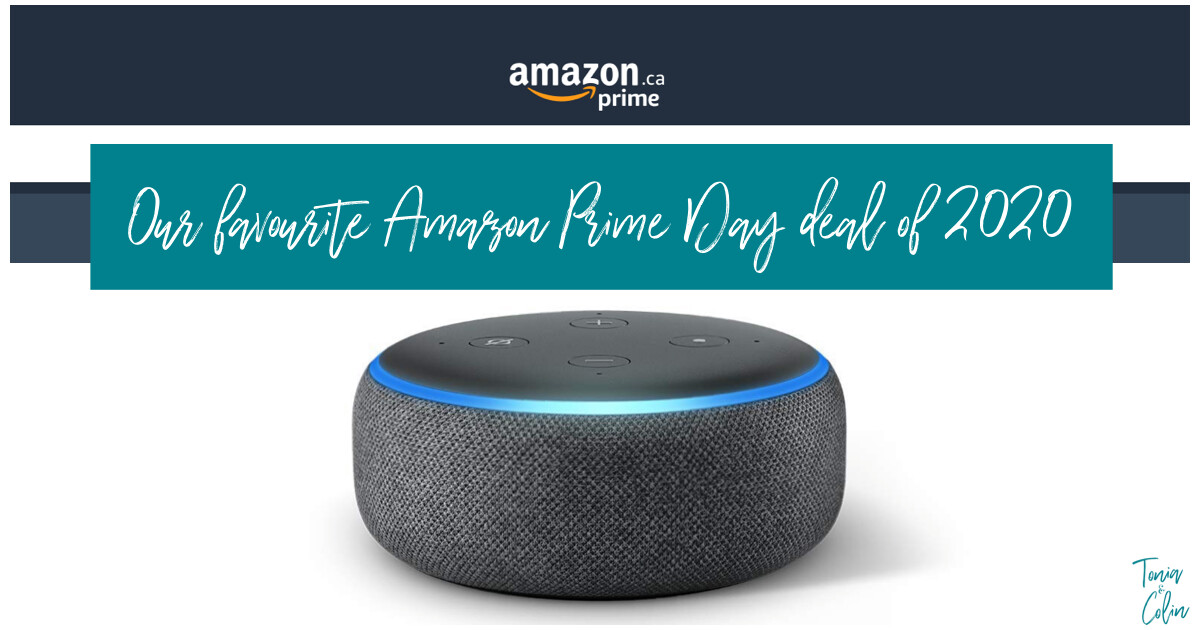 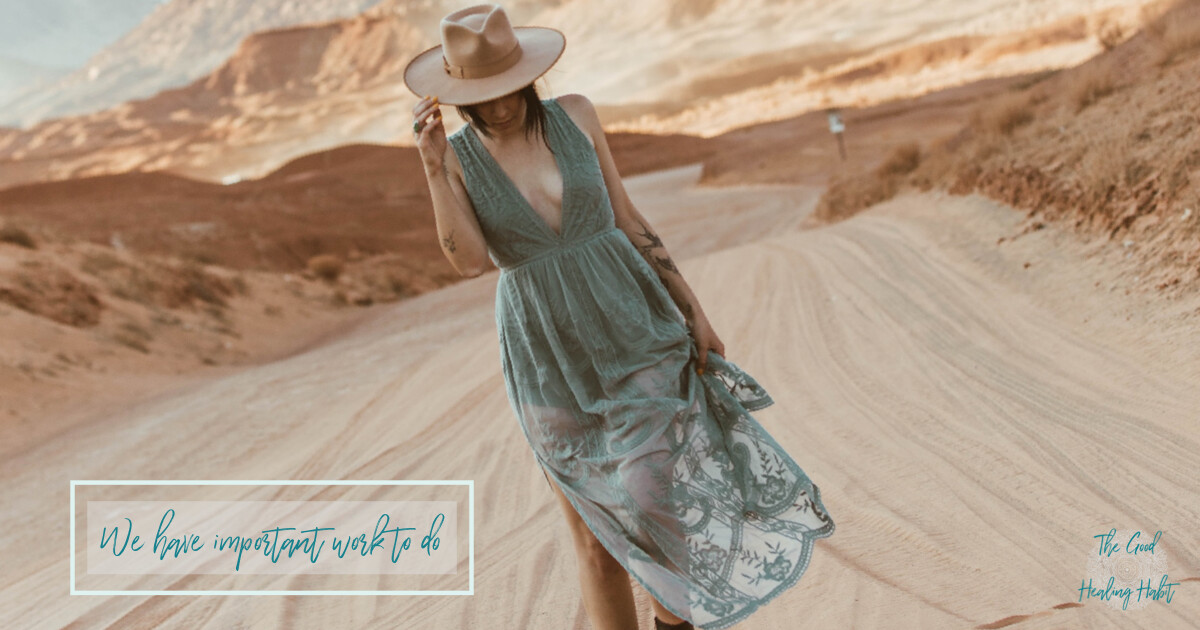 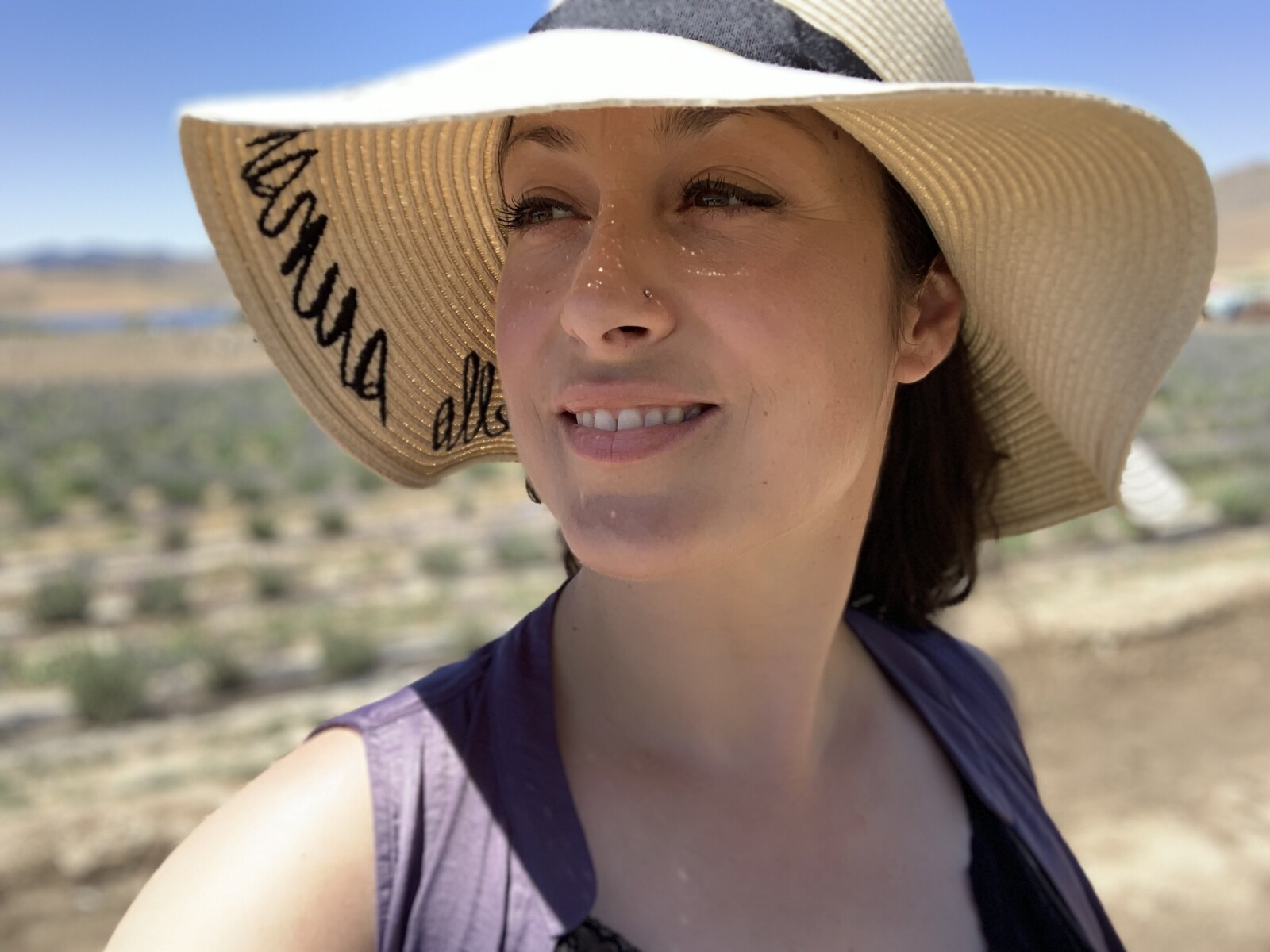 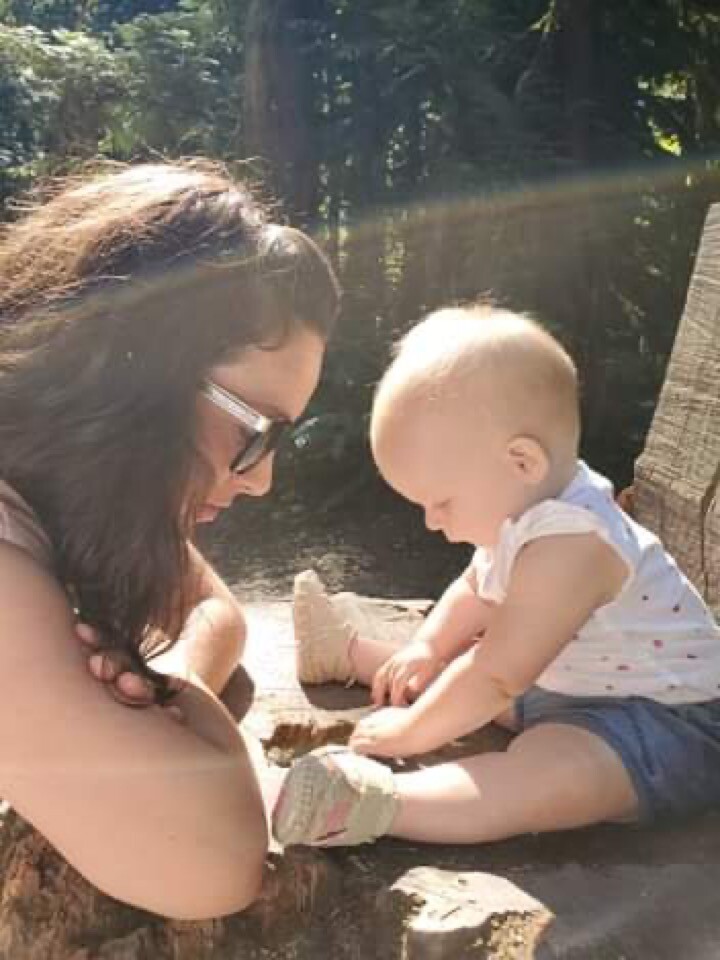