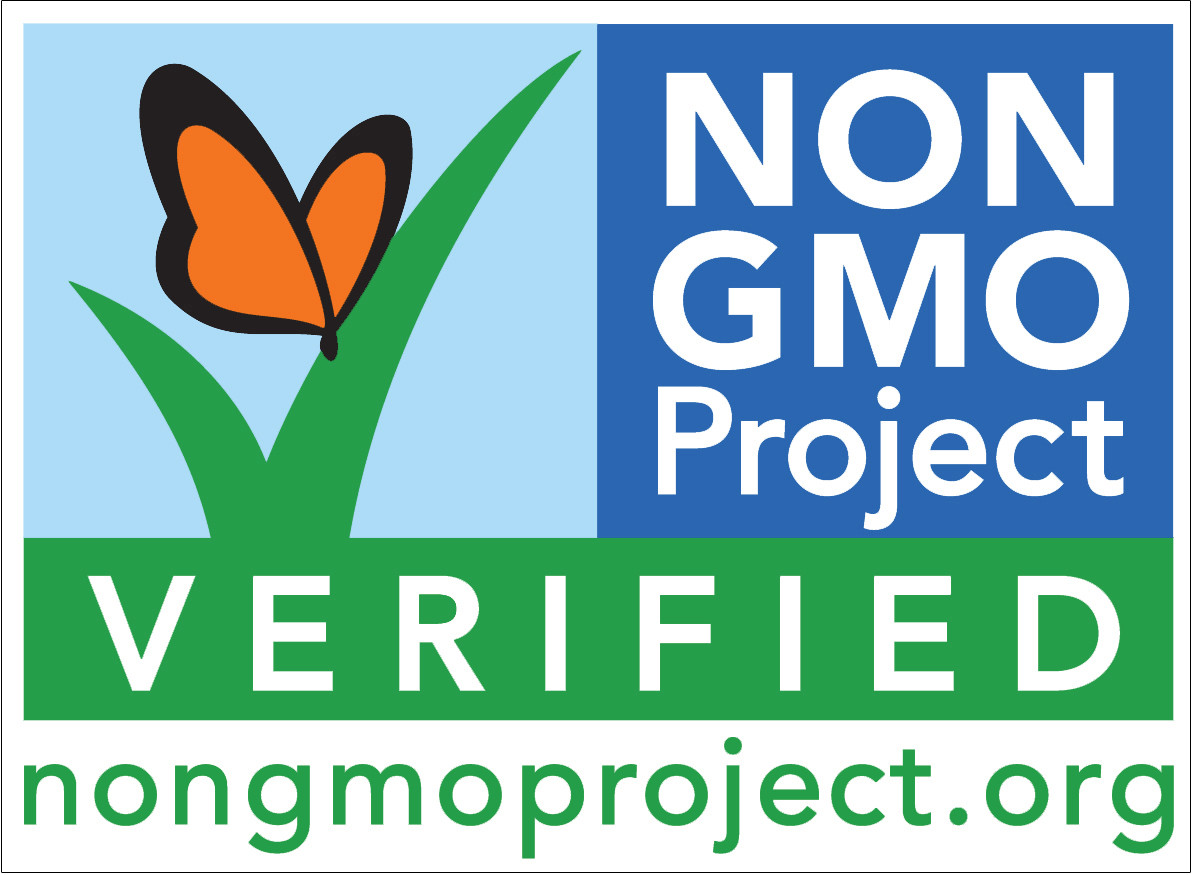 In Eastern countries, cinnamon is often associated with spicy or savoury dishes such as Indian curry, thick soups and delicious stews made of chicken or lamb. Young Living’s Cinnamon Bark+ makes a versatile addition to classic dishes and sweet desserts, enhancing traditional recipes from across the country and around the world.